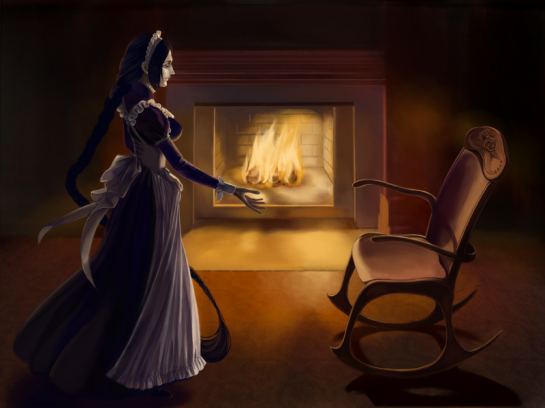 This page summarizes many of the visual novels featured in our Not ALL H-Games! panel. This page will also be amended in the future as we add and remove different games to our panel line-up.

Western & Non-Japanese-Originating titles – Games from devs who aren’t from Japan. These titles often turn typical VN writing and tropes on their head. 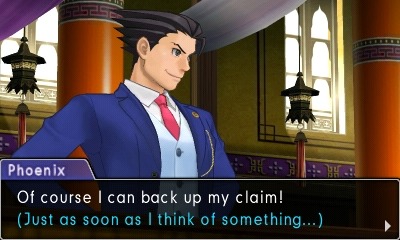 VN Hybrids – VN’s crossed with other genres, such as puzzle or point-and-click.