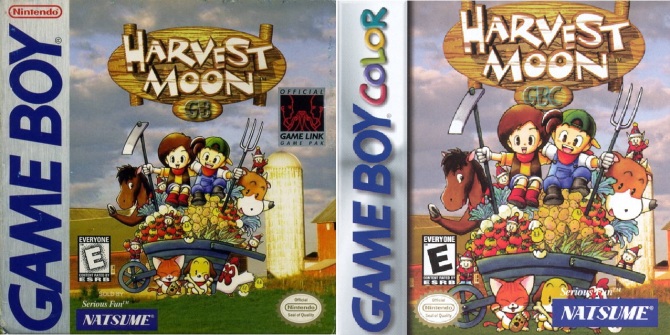 When I think of a video game franchise, whose popularity is hidden by its soft-voiced fans (who you know exist, but require looking for), it would be Animal Crossing…well, pre- Animal Crossing: New Leaf. Now, in a post New Leaf world, Harvest Moon takes its place, with tons of sequels and spin-offs of the original 1996 SNES farm-simulator with Visual Novel elements. Personally, my experience with the series is through the fan-thought darker and more adult title, Harvest Moon: A Wonderful Life, as well as my personally preferred spin-off, Rune Factory with its added monster fighting and RPG mechanics (internet, you have no idea how stoked I am for Rune Factory 4 coming out later this year).

Problem is, it’s hard for any of developer Natsume’s Harvest Moon games to stand out outside of either visual or mechanical changes to a rather bolted-down formula. Plus, in general it is hard to write on a series where the only people who care will already buy anything with the name. So, I was going to review the first Harvest just to get a feel for the original progenitor, but instead opted out for Harvest Moon GB for Game Boy (actually, its technically Harvest Moon GBC, which is the same game but in color), thinking that as long as I started at the beginning of a hand-held console, I could gain the same effect.